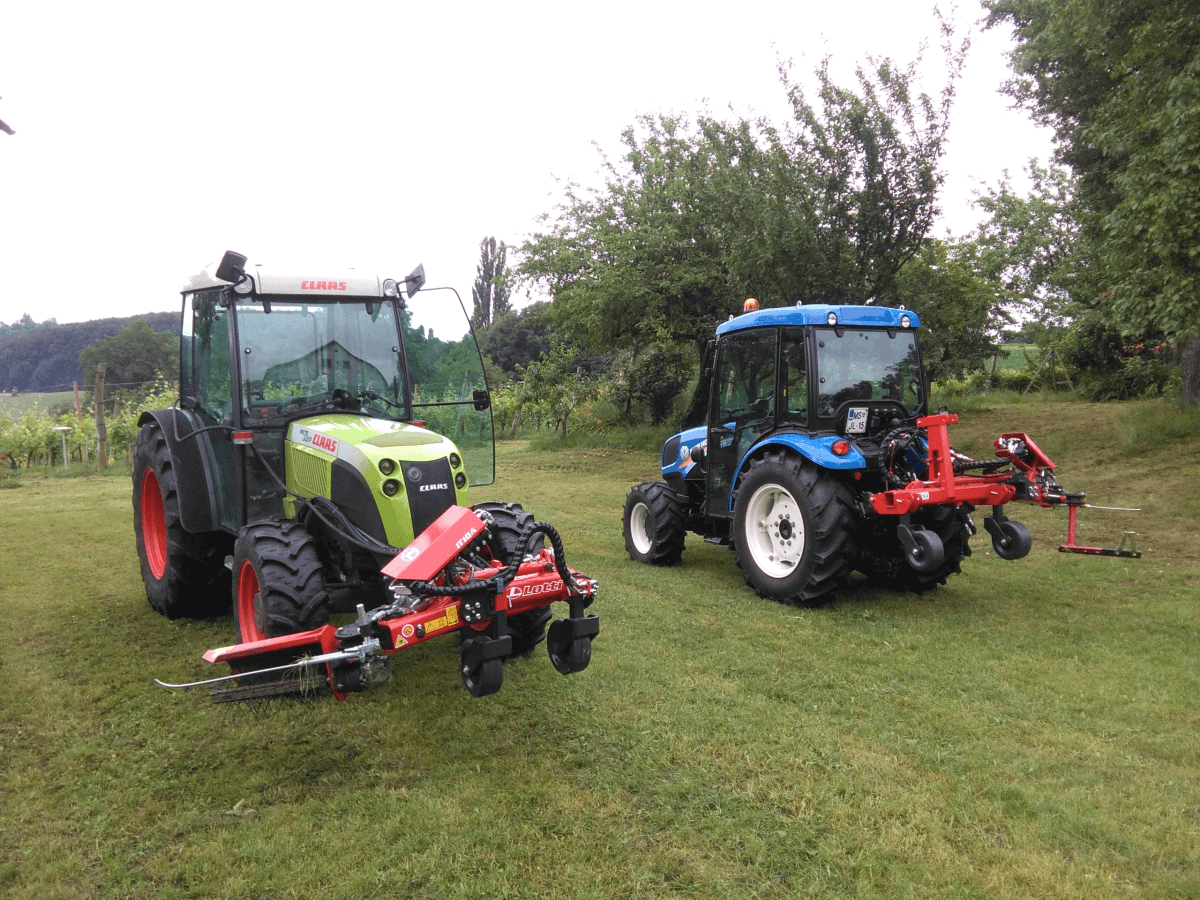 Lotti company was founded in 2001 and immediately specialised itself in the production of machines for inter-row workings in vineyards and orchards.

In the following years the products ranged was increased to include also trimmers, inter-row cultivators and tool-carriers for multiple uses.

The company has grown up to became one of the most important players in Italy and Europe for fruticulture and viticulture mechanisation and in August 2012 it became part of CaBa Industrie group, together with the brands Vicar, Macfruit and Specialcavi.

The strength point of Lotti machines is the exclusive tool-carrier head: one machine, different works.

The Lotti working centre allows to mount up to 14 different tools on a single machine, making them interchangeable. The head is – according to the machine it’s mounted on – is positively and negatively adjustable, enabling to vary the working depth on the ground. 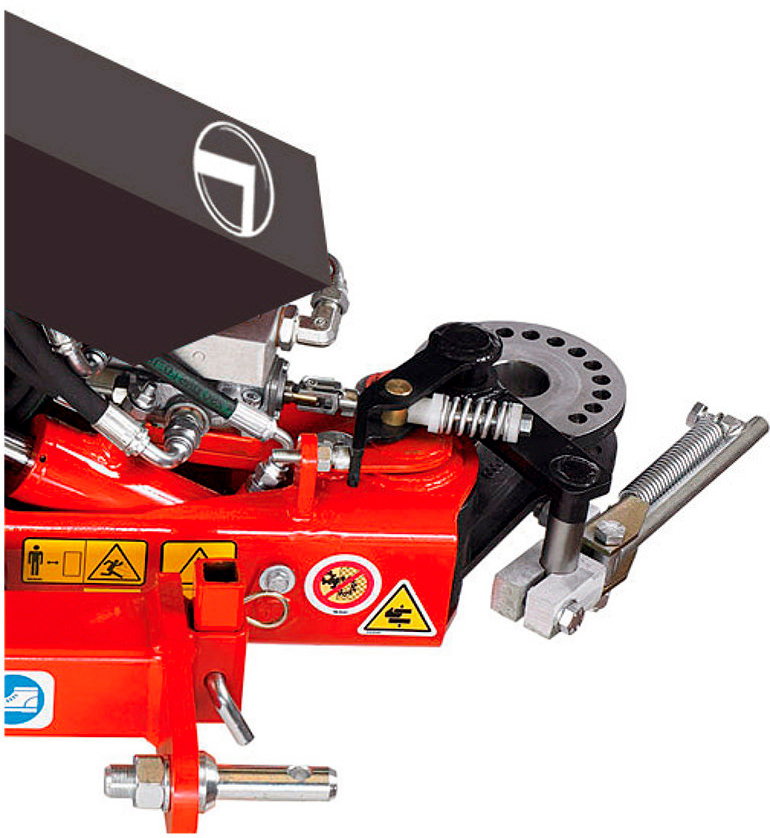 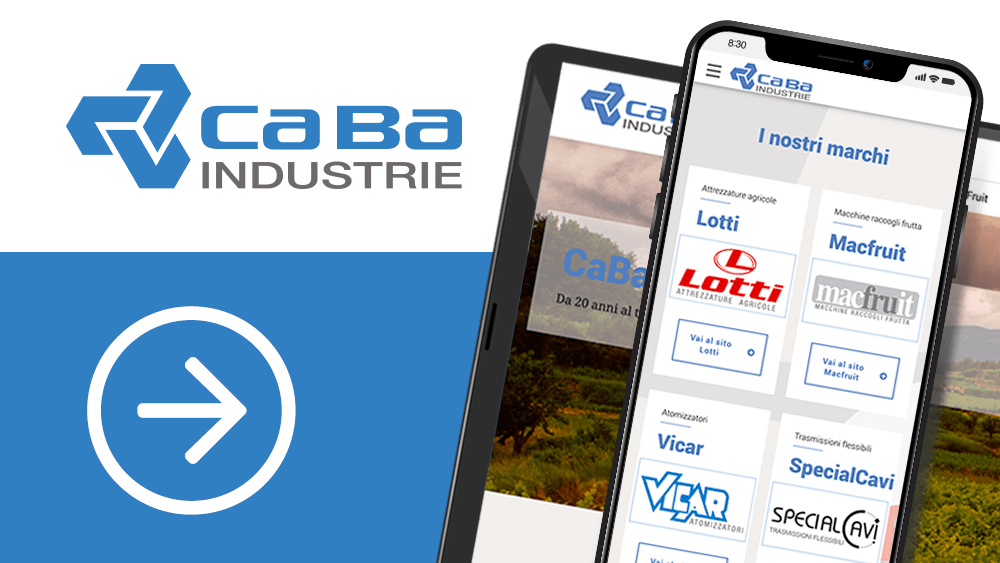 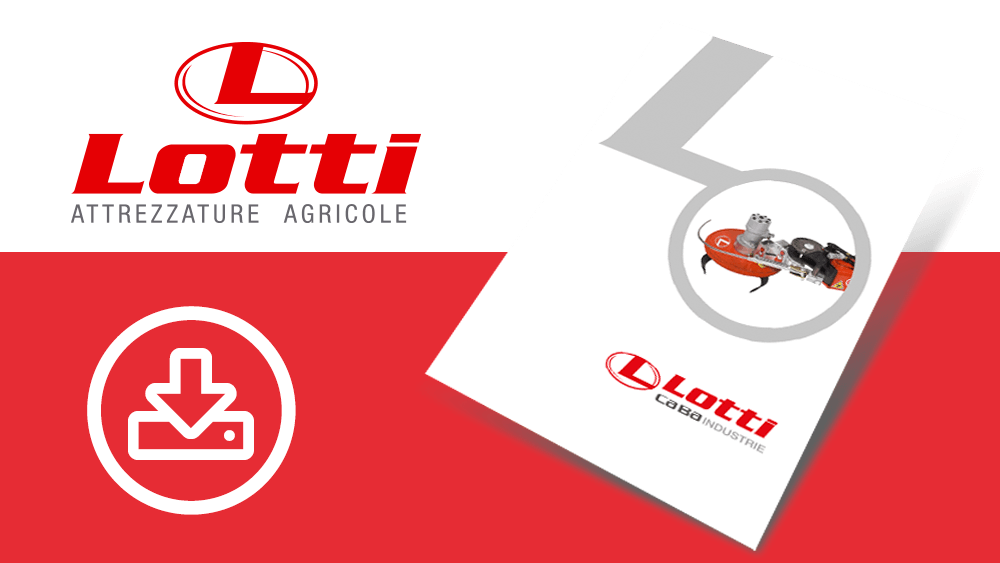 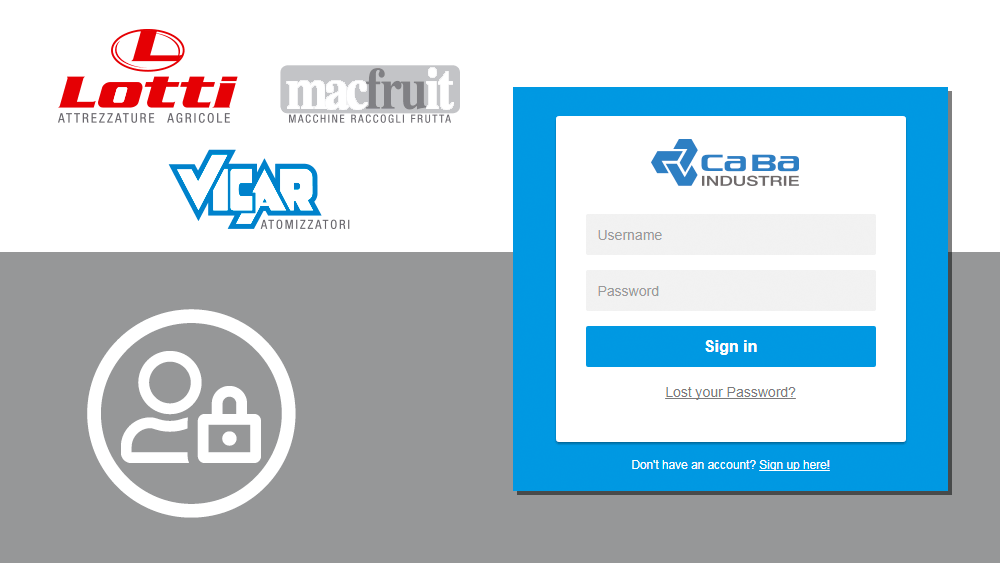 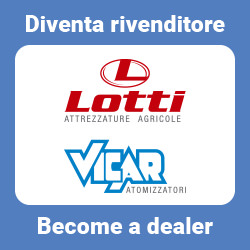